G&M is happy to announce that in a win for G&M's constituents -- unsecured creditors -- as well as all other parties in the case, SupplementWarehouse.com has emerged from bankruptcy as a stronger company that projects to be able to re-pay all of its creditors in full. Brian Jackiw, Matthew McClintock, and others at G&M worked hard to acheive this outcome, which should see unsecured creditors recover 100% of their claims over time from the streamlined and restructured company.

G&M's role in the restructuring, and a general overview of the outcome, was chronicled by the Milwaukee Journal Sentinel in an October 7, 2015 article by Rick Romell:

A formerly successful discount retailer of nutritional supplements is emerging from bankruptcy under favorable circumstances.

U.S. Bankruptcy Judge Susan V. Kelley last week approved a reorganization plan forSupplementWarehouse.com Inc. that not only keeps the Oak Creek firm in business, but holds out hope for unsecured creditors to be made whole.

"We believe that the company can operate profitably enough with the changes that have been made that it can ultimately pay off unsecured creditor claims in full," attorney Matthew E. McClintock said Wednesday.

SupplementWarehouse filed in January for Chapter 11 bankruptcy, a procedure that gives financially troubled companies the chance to restructure and continue in business — sometimes paying only a fraction of their debts.

Launched by founder Robert Lauby from his home in the mid-90s, the firm eventually hit annual sales of $36 million and became an important online retailer of supplements for athletes and others.

But the company ran into problems, including a warehouse flood and a major theft, saw its sales decline to about $23 million last year, and defaulted on its principal loan, with Fifth Third Bank.

Around the time of the Chapter 11 filing, SupplementWarehouse employed 62 people. But staffing has been cut, along with other expenses, McClintock said.

"It's really a lot stronger coming out because of some of the cost reductions and other changes that we've made," he said.

Among the changes: Though Lauby retains ownership, he is no longer running the firm.

One term of the reorganization agreement, McClintock said, is "that there will be an independent person to run the business until creditor claims have been paid off." At that point, he said, Lauby can resume control.

Kelly Kutnyak-Hueckstaedt, who had been chief operating officer, will be the initial CEO of the reorganized company. She will report to a new board of directors whose members include representatives of the unsecured creditors committee, Fifth Third, and each of two major vendors to SupplementWarehouse.

The plan calls for Lauby to pledge his equity stake in the company to a creditor trust as security for SupplementWarehouse's debt. He will receive $75,000 a year over the next two years as a consultant. 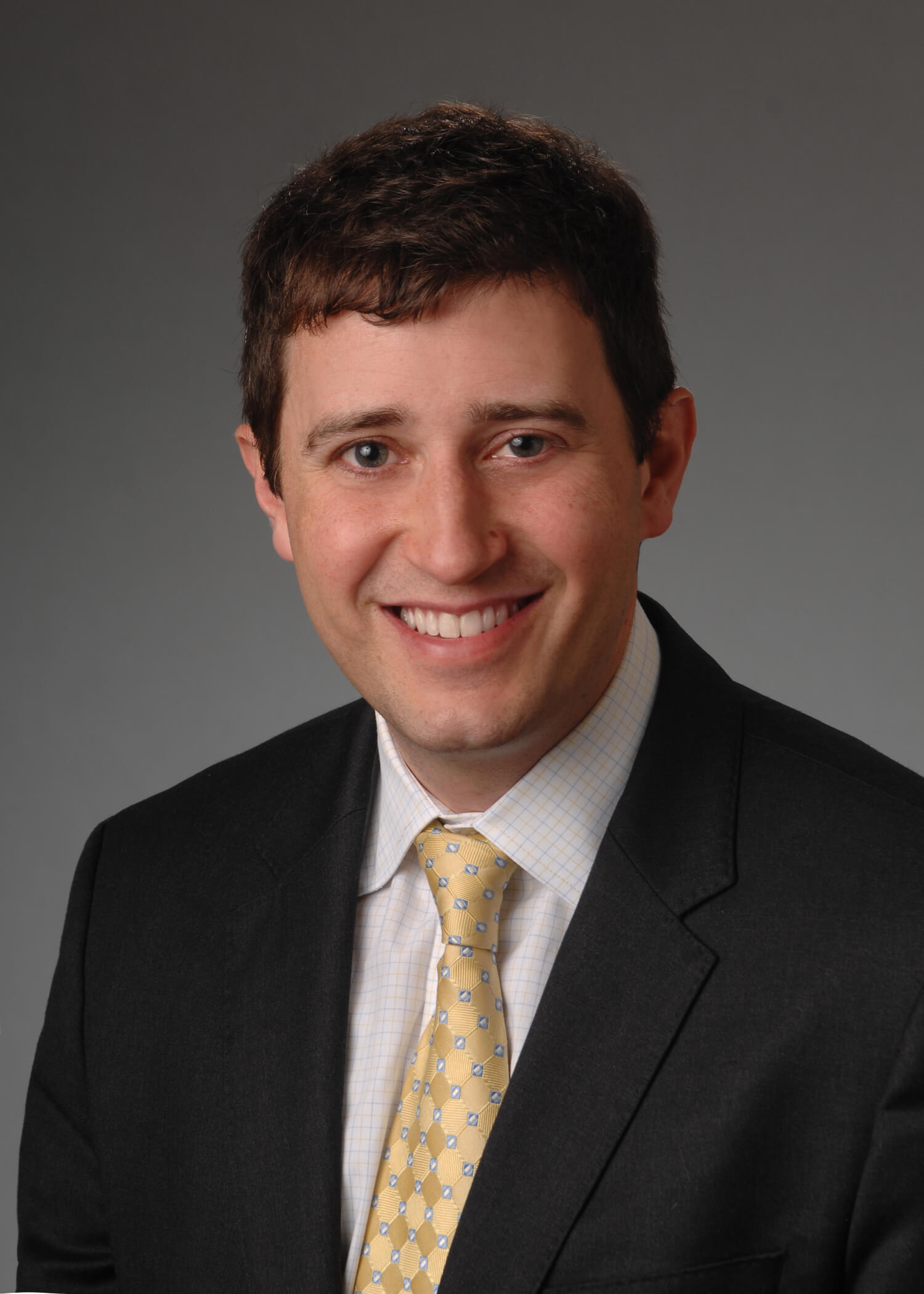 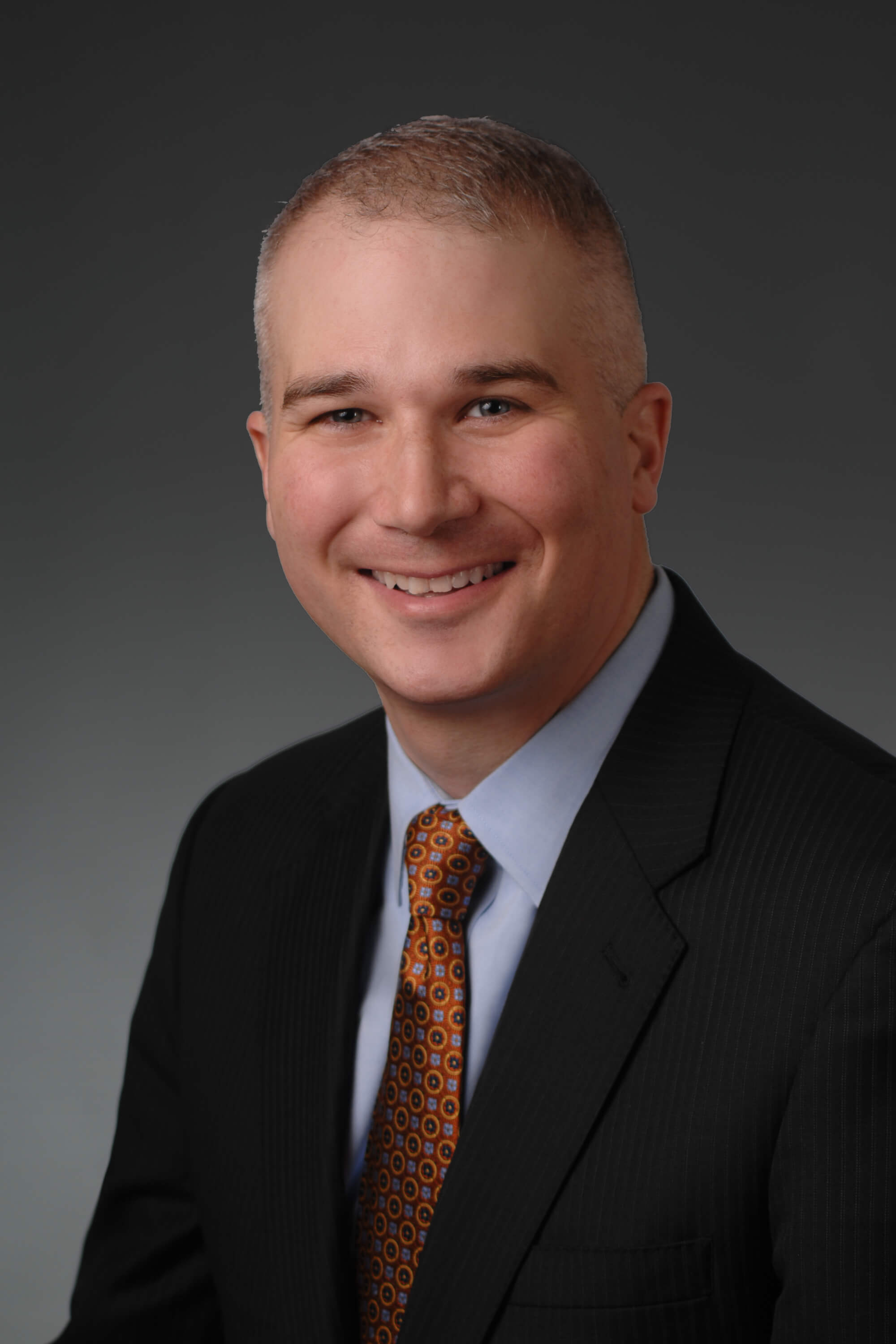 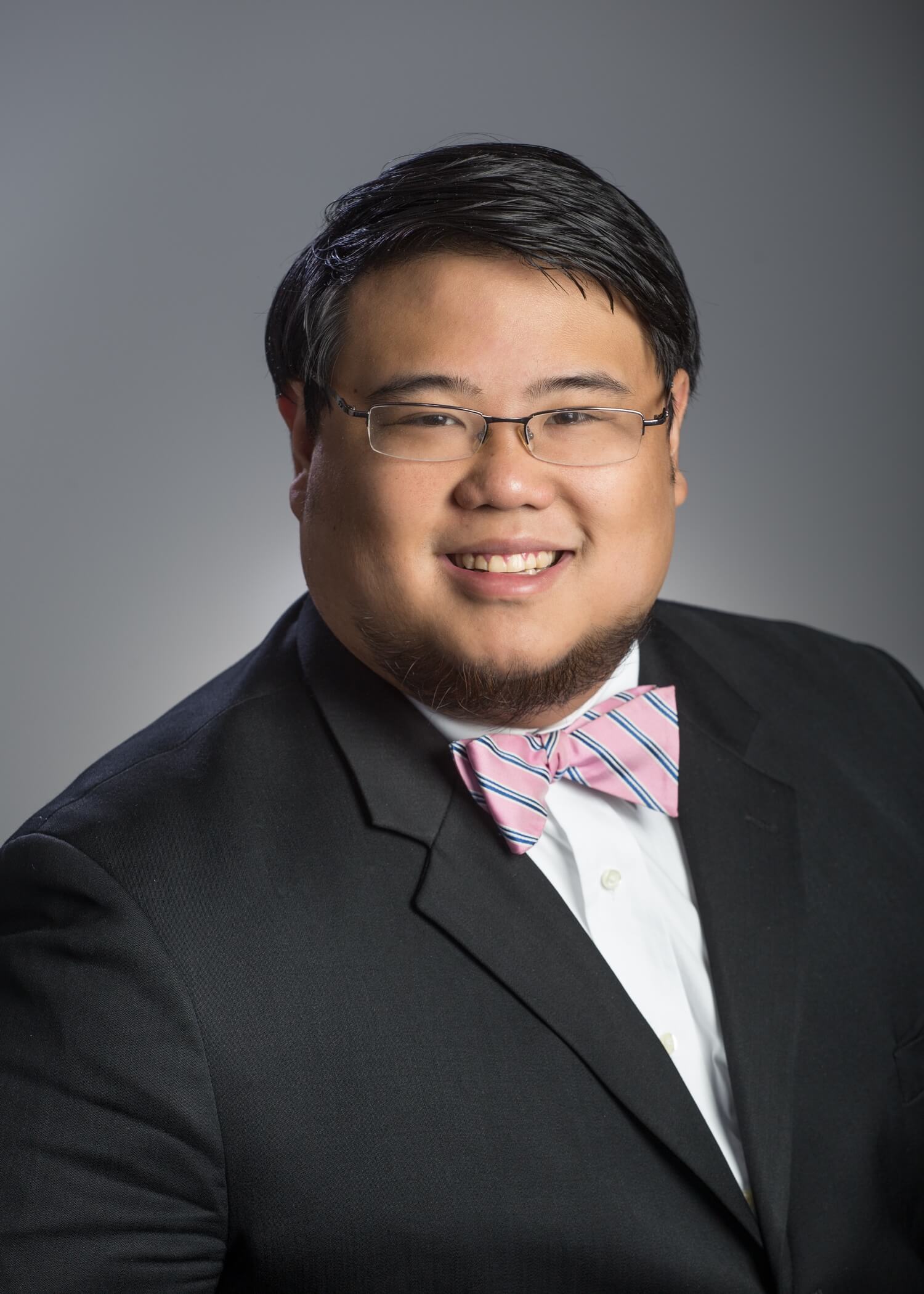